This week as Paris has been on the minds of so many, I have to admit my mind kept shifting to a city many miles away. It was referenced routinely as world leaders would be gathering for the G-20 summit. The city is Antalya, Turkey.

The fact that the attacks in Paris happened to be cueing up memories of Antalya kept feeling strange. I visited the city of Antalya more than a decade ago and yet it still has a permanent place in my heart and head. I’m just going to put a few photos I took as a friend and I traveled around the city and the area around it and I think you will understand how captivating the city is. And how incredibly peaceful that visit had been.

The city has historic walls that have protected its center & port for centuries. 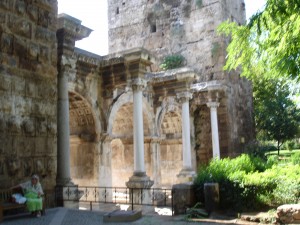 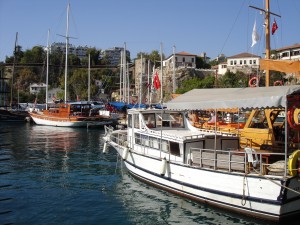 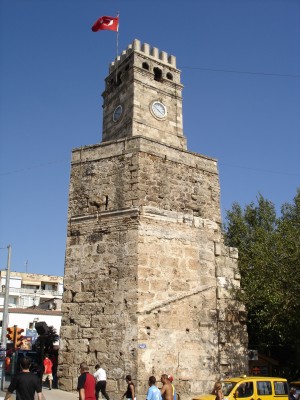 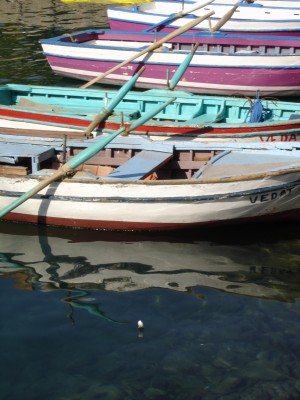 Waterfalls just outside of town offer an incredible connection to nature and since I was there in the heat of summer, I have to attest to the cooling properties of so much shade and cool water… it was amazing! 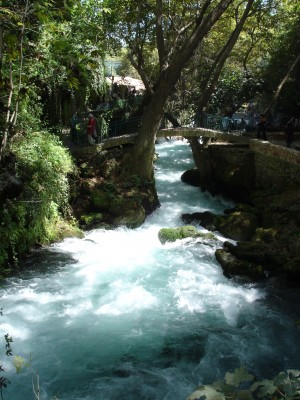 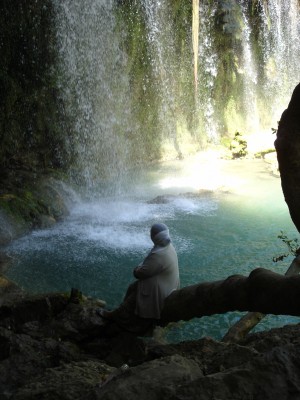 This all collides with the fact that as I visited with someone from Europe this week, our host came by and offered us drinks. We both wanted water…. the European wanted water with gas, no ice and I wanted still water with lots of ice. Such a simple difference but it triggered a memory of that long trip in Turkey. 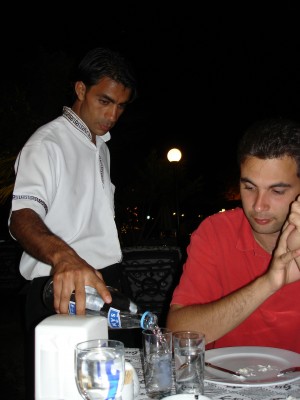 The summer heat was unbearable for a week or so while I was in Turkey that time — I know, I usually don’t complain about the heat but that’s cause in the US we have so many coping mechanisms. The heat was cumulative for me. The abundance of air conditioning makes it easy for us to recharge in the US. We also have massive amounts of ice to really chill our drinks.

By the time I had been in Turkey two weeks, I really craved a truly cold drink. Something that had been chilled a long time in a fridge and then was served over ice. That happened for the firs time in Antalya! Here’s a photo of the waiter who brought me that untold joy.

Still like my drinks really cold… Headed to the refrigerator now to get a cold drink over ice!

0 shares
« A Tour or Two… Maybe Half a Dozen Tours of Graceland
How did you work before e-mail? The Pre-Internet Office »

This blog is part of the communications efforts by JPlovesCOTTON LLC.
0 shares
Loading Comments...