My 365 project is beginning to take shape! I have gotten photos taken everyday and posted photos from the day each time, but have to admit there have been a few things that have posed challenges:

The variety of photos is pretty good in this week’s worth of posts and I find myself interested in diversifying even more while still showing my personal view of things! 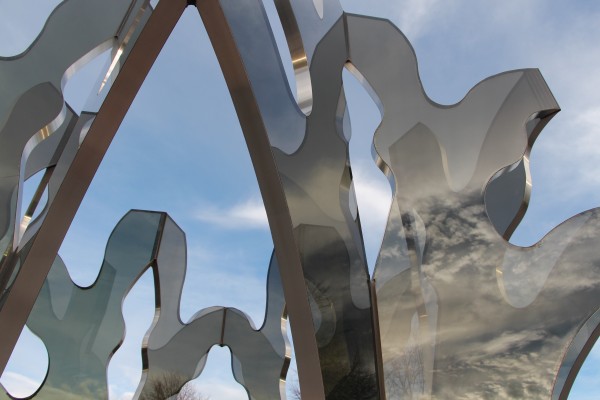 With a bright blue sky and sun most of the day, I decided that somehow I would get out of the office early enough to shoot a few photos. I ended up taking a short walk around our campus and took several photos of a sculpture. Chose this one because I really enjoyed how the sky reflects off the sculpture on the right and the many different colors it appears due to the bouncing reflections. 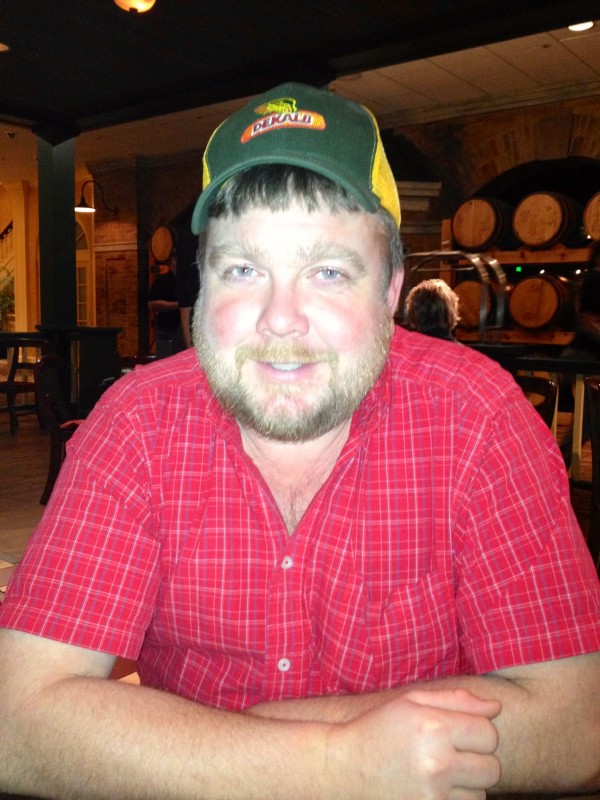 This weekend I’m attending the American Farm Bureau Federation meeting and am surrounded by thousands of farmers and ranchers. This one is a friend who’s family I visited over Labor Day weekend. I got him that hat so I had to smile that he was thoughtful enough to wear it knowing I’d be here. Oh, I should tell you, hanging out with him gave me my first chance to “work cows.” We spent a morning giving calves their shots. With that, I earned myself a pair of cowboy boots. Sure I had to buy them but…. I still felt I earned them. 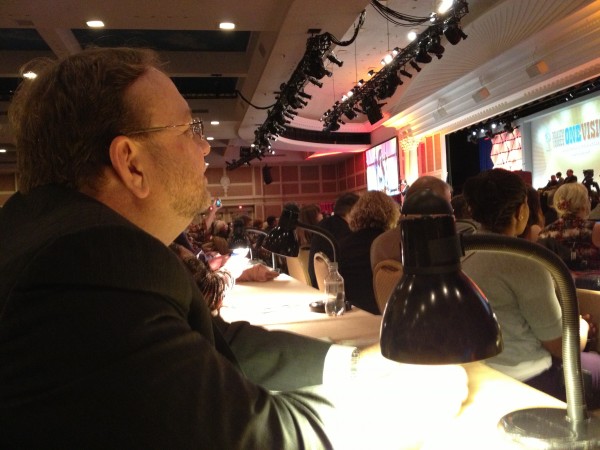 I’m attending the American Farm Bureau’s annual meeting and haven’t had much time to delve into photography but have captured moments that I’ll enjoy remembering. This is a dear friend I was sitting with and I noticed how focused he was on the words a farmer spoke. Reminds me how lucky I am to have that connection. 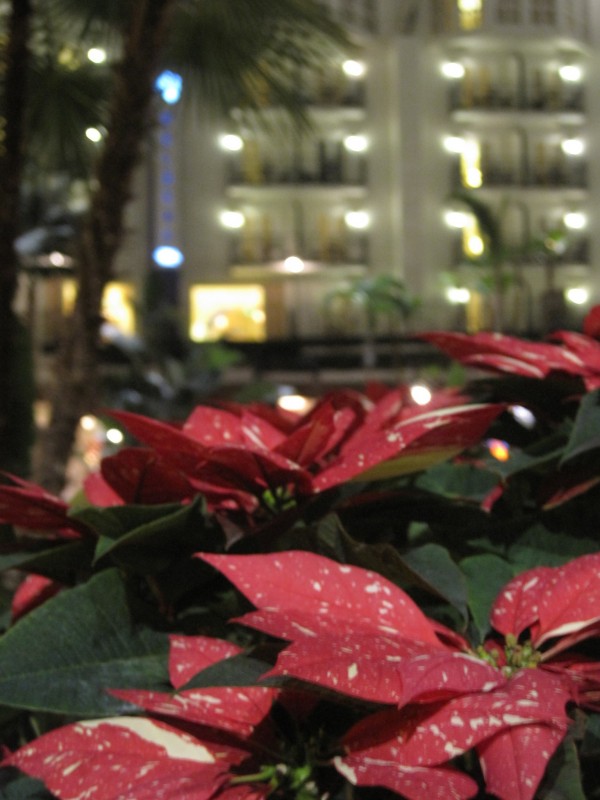 Just found myself drawn to these poinsettias and then as I looked, I realized the spotting pattern on them seemed to be accentuated by the lights in the background. Set it to make the depth of field simplify the background. 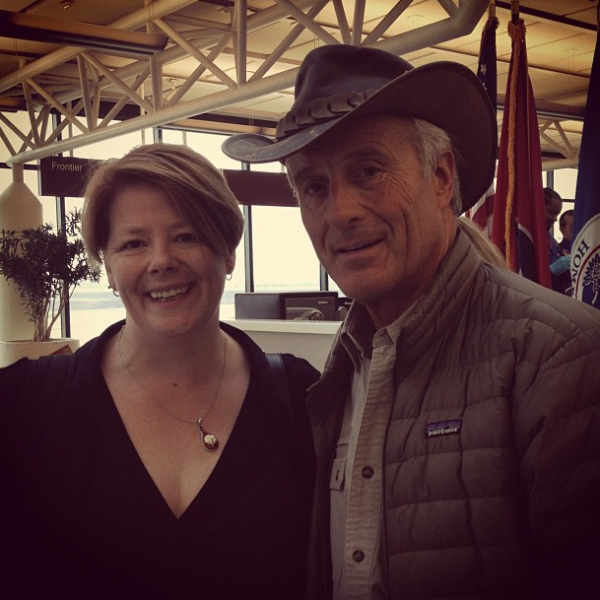 Very cool to meet someone you’ve seen on TV for decades and find out he’s a great man. That’s my thoughts having met zoologist Jack Hanna. So much so I wrote a blog post about the Top 10 things about him. 🙂 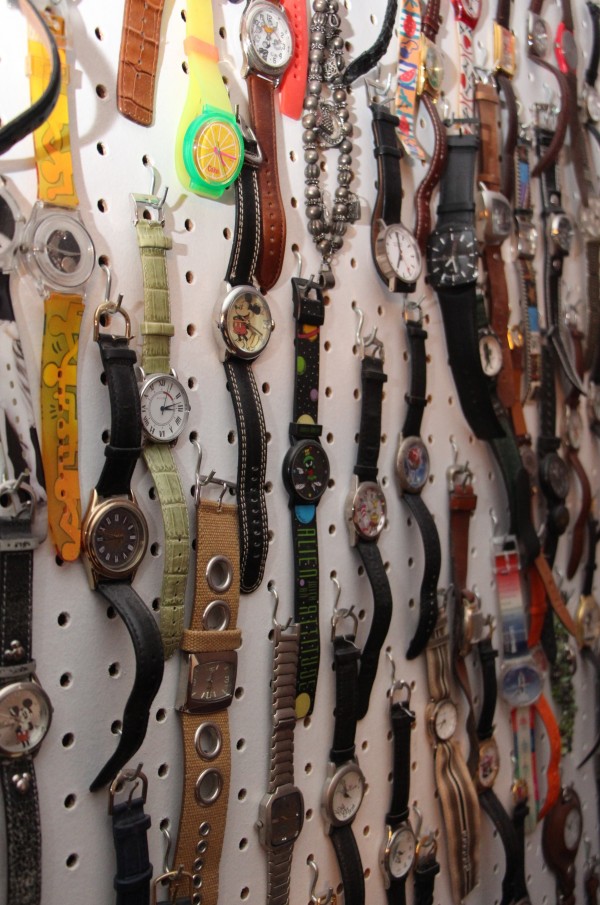 This is a collection that may have found a life of its own years ago! I began with a watch or two and then came a few more. Before long, I had a collection which required great time and effort to keep batteries in them! I haven’t had much time to take photos this week so I thought it would be ironic to photograph the watch collection, especially since time has stopped for most! (I pull the stem out so the ticking doesn’t keep me awake!) 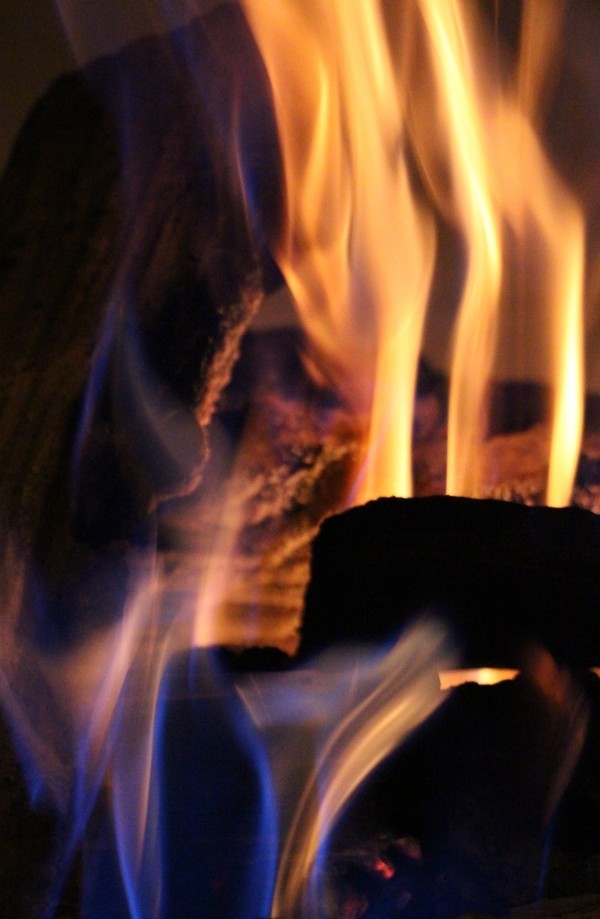 Another crazy day so I decided to relax with a fire for a bit and found myself drawn to it with my camera. Played around with a variety of shots but once I captured this one I just stopped shooting. Love the way the flames dance in the frame, moving up tall and strong.